    FREE OF ANY MONTHLY CHARGES

    A SIMPLE ONE OFF INSTALLATION CHARGE

BROWN'S TV Aerials specialise in a range of quality digital aerial and satellite systems, we can conduct a signal test before providing you with a free quote on the equipment best suited for the reception in your area.

Browns TV Aerials will make sure your old system is upgraded to digital using the latest equipment including digital aerials, dishes, cabling,etc... to ensure you receive the best reception and picture in your area.

If you are considering either Freesat, Freeview, YouView, TalkTalkTV or BT Vision? You may require an upgrade to your aerial.

Browns TV Aerials are highly qualified digital TV aerial installation and Satellite installation specialists in and around the Telford Area. 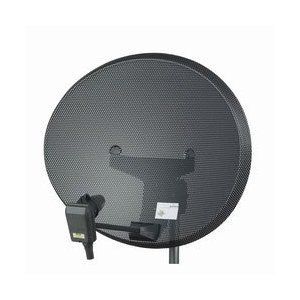 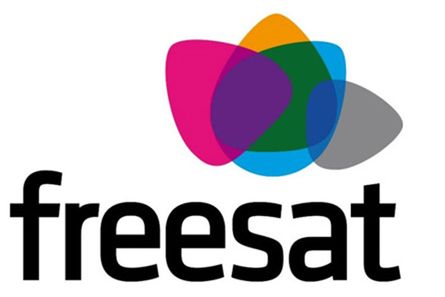 Satellite TV in high definition for a one-off fee. Freesat is a digital satellite TV service from the BBC and ITV which launched in May 2008.

To watch you'll need a Freesat receiver, a satellite dish and ideally an HD-ready TV. It's basically the satellite equivalent of the digital terrestrial TV service Freeview – once you've paid for the box, dish and installation there are no more ongoing monthly subscription costs.

Freesat is available to 98% of the population and boasts over three times as many channels as Freeview, including more high definition and catch up TV channels.

Freesat launched an addition service, Freesat Freetime in 2013. This service allows viewers to scroll back over the last seven days of TV shows, aired on 21different channels, in the electronic programme guide, much like the YouView from Freeview service.

Paul Brown of Browns TV Aerials is a Freesat installation specialist, and can install or repair a Freesat satellite system of your choice.